Skip to content
Home/Speakers/Jay Jackson – The Art of Animation 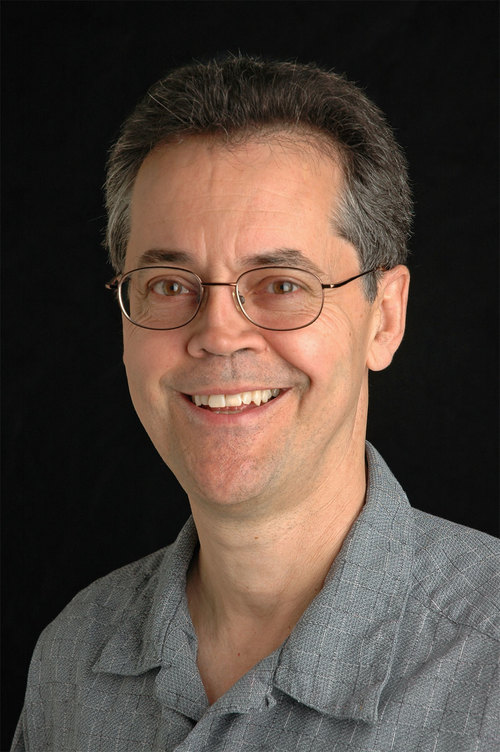 Jay Jackson – The Art of Animation

Jay Jackson has worked as an animator on 30 films since he moved from Kansas City to Los Angeles in 1979. After training under Eric Larson, one of Disney’s Nine Old Men, he started on The Fox and The Hound. In his 15 years at Disney, his favorite assignments were animating scenes of Sebastian the crab and the dance sequence “Under the Sea” in The Little Mermaid, and supervising the Ape Family in Tarzan. At Turner Features, he was a co-lead animator on Danny the Cat in Cats Don’t Dance.

As a CG animator at Sony Imageworks, he worked on Open Season, Monster House and The Aviator. He returned to hand-drawn animation on The Simpsons Movie, and then helped animate The Simpsons Ride at Universal Studios. Jay has also animated and co-directed many commercials and educational films.

He is a teacher at Animation Mentor, Art Center College of Design, and a member of the Academy of Motion Picture Arts and Sciences.