Jay Jackson – Behind the Scenes of Animation

On Thursday, July 18 we were happy to be joined by guest speaker Jay Jackson who has worked in the field of animation since the early 1980’s.

His credits include  some of the most iconic animated films of all time including The Little Mermaid, The Simpsons Movie, Kung Fu Panda and dozens more.

Jay gave our club a behind the scenes glimpse of what goes into animating a feature film from concept to completion. We truly appreciate the work he has done over the years helping to created animated masterpieces that continue to inspire young and old alike. 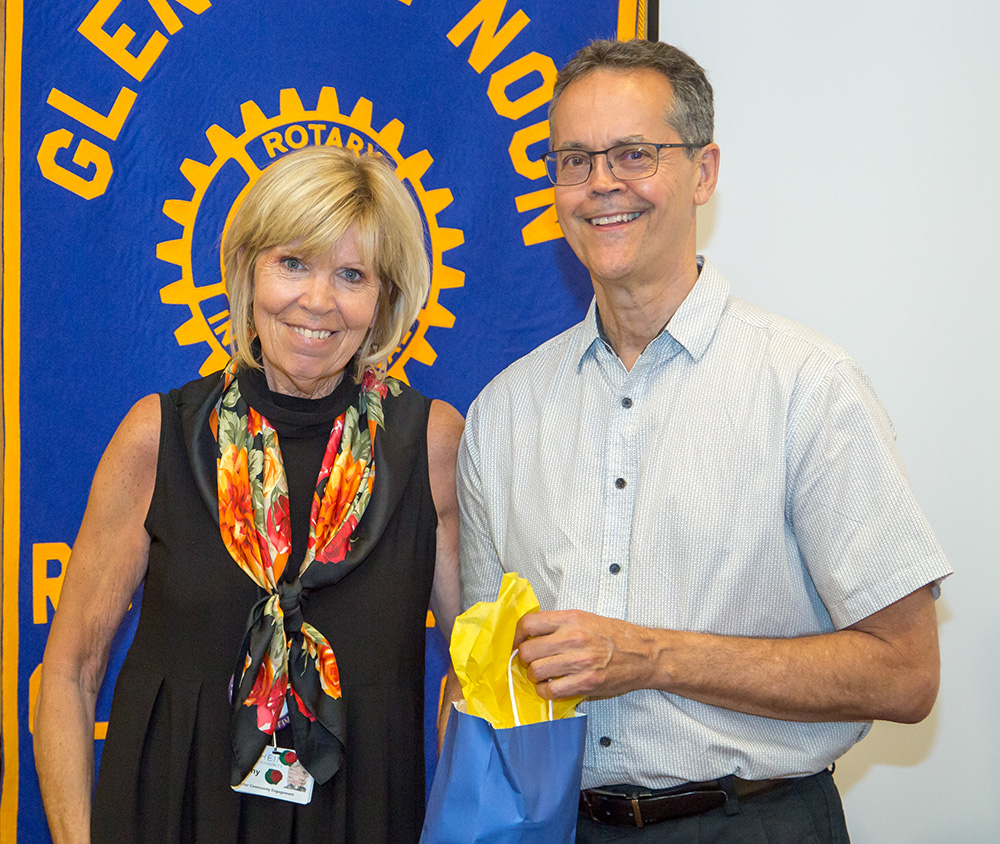