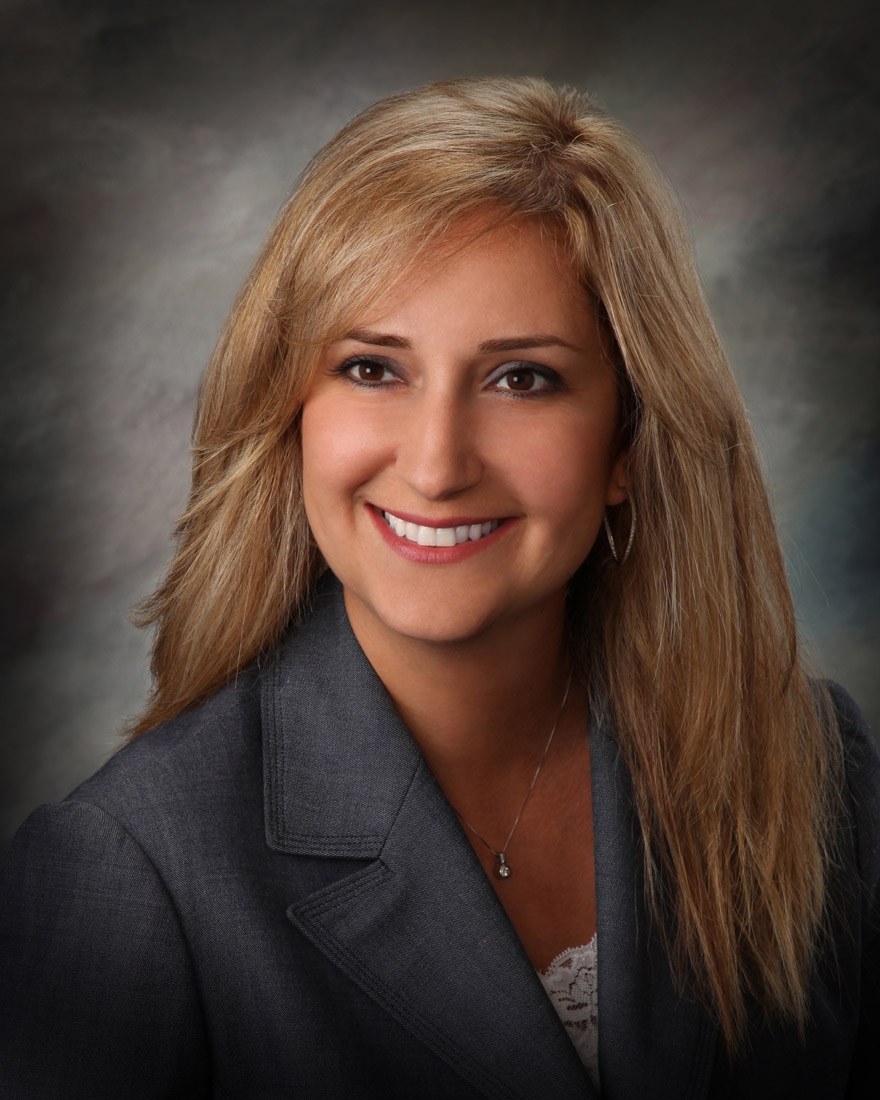 We look forward to a presentation by City Manager Yasmin Beers. In addition to having a large role in civic life in our city, Yasmin is very involved in various organizations and charities.

Yasmin is a past member of Soroptimist International of Glendale.  She served as President in 1999/2000. She is also a past board member of the Salvation Army and the American Red Cross.  In 2011, the Glendale Chamber of Commerce recognized Yasmin as Woman of the Year; in 2013, she was the recipient of the Armenian American Woman of Excellence Award; in 2014, Yasmin was recognized by the Glendale Educational Foundation for her distinguished service and philanthropic efforts; in 2015, YWCA awarded Yasmin with the Heart & Excellence Award; and in 2017, she was recognized by Business Life magazine as a Women Achiever, each a tribute to her core values that represent her civic responsibilities, volunteerism, and community service.