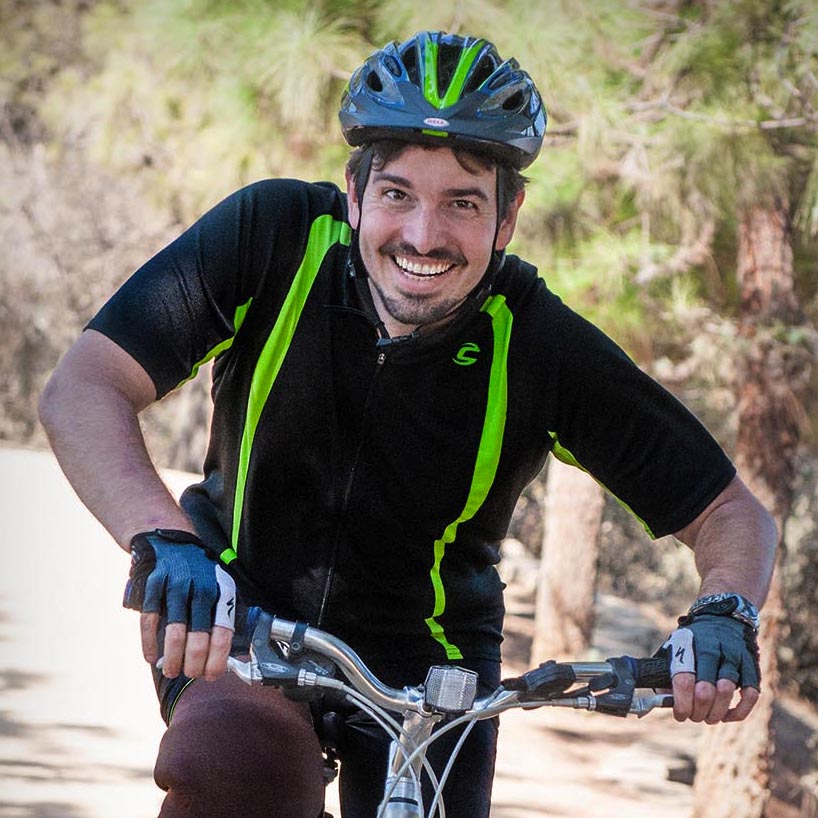 The Streets Are For Everyone – Damian Kevitt

Streets Are For Everyone (SAFE) aims to improve the quality of life for pedestrians, bicyclists and drivers alike by reducing traffic caused fatalities to Zero.

SAFE addresses the problem in a holistic fashion through direct education, broad awareness campaigns, partnerships, community outreach, policy and legislation, support for those impacted and other proven strategies.

Damian was raised in Los Angeles, CA and prefers, whenever he can, to get around on his bicycle. He was schooled in the sciences – studying marine biology at UCSB and microbiology at U of A. Damian later became a professional counselor at his church, the Church of Scientology, where he’s worked for well over 15 years counseling and helping both staff and parishioners.

His life took a sudden turn in Feb 2013 when, while bicycling in Griffith Park, he was hit by a car who never stopped. Barely surviving and losing his right leg, Damian got back on his bicycle and started his quest to not only “finish the ride” he was on but also use what happened to him to make the streets safer for all.

Currently, Damian leads SAFE’s programs to improve street safety as well as working at his church with various non-profits to help make Southern California a better place. When not working, Damian enjoys bicycling around LA, running, taking photographs and caring for his tropical fish.