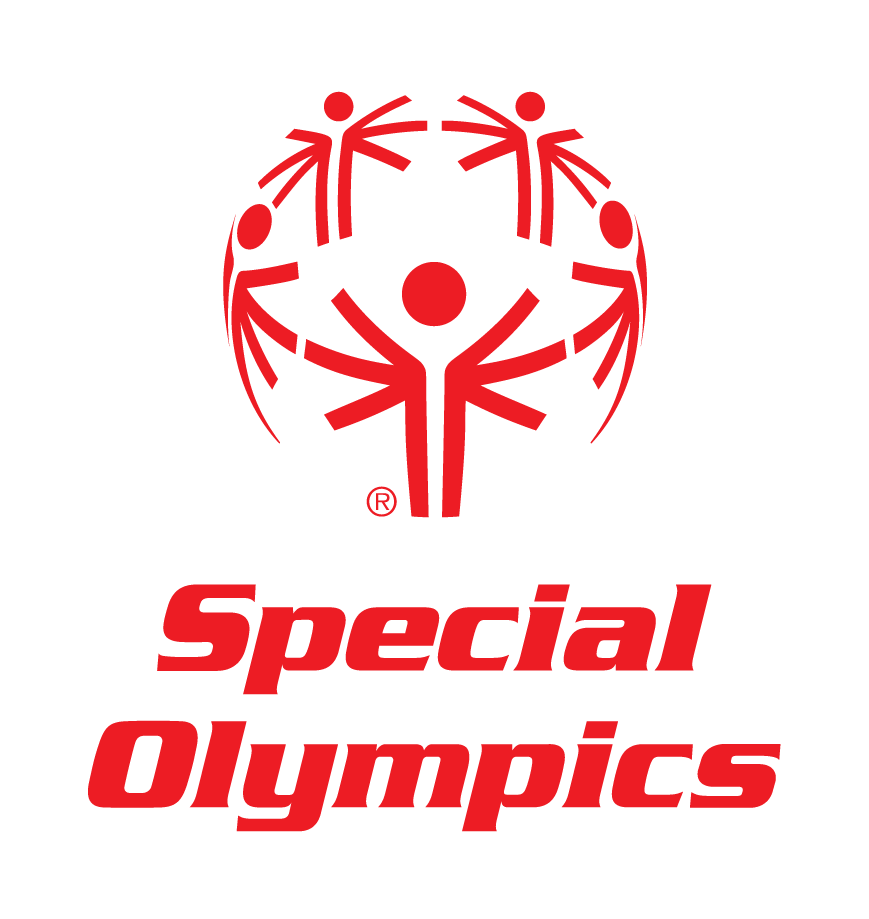 Kim Villa, the Glendale Local Program Coordinator and Representatives from the Special Olympics Southern California will join us for an informative presentation on the organization that celebrated it’s 50th Anniversary last year and has had a tremendous positive impact on thousands of lives around the world.

Kim has lived in Glendale with her husband, Richard, since 1988. Their daughters attended Glendale schools graduating in 2002 and 2006 from Crescenta Valley High School. Currently, Richard is the Head Coach of the Special Olympics Glendale Basketball teams and serves on the Glendale Local Program Team and is the Head of Finance for Special Olympics Southern California. Their youngest daughter, Elizabeth, coaches flag football and soccer and was previously employed by Special Olympics World Games as a Director of Digital Media. The Villa family has a long history of volunteerism in Special Olympics and in other organizations serving youth in the community.

Special Olympics is a non-profit organization dedicated to providing sports opportunities for individuals of all ages with intellectual disabilities. As the Glendale Local Program Coordinator, Kim is responsible for recruiting and managing a Local Program Team consisting of volunteers who aid in the day-to- day functions of the program. Kim is passionate about telling the stories of the athletes served by Special Olympics so that the community and their peers will respect them as athletes and individuals who contribute in meaningful ways in their community, their schools, their jobs and on the sports teams.