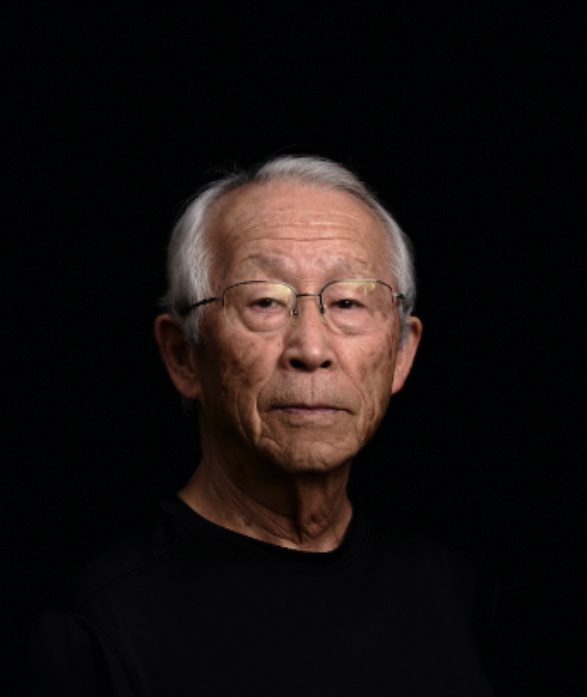 Howard Kakita is currently one of the directors of the American Society of Hiroshima-Nagasaki A-Bomb Survivors (ASA). He is a a third-generation American citizen born in Los Angeles, and was stranded in Hiroshima when the A-bomb was dropped while his parents back home in Los Angeles were relocated to an interment camp.

Howard’s story is about survival and witnessing the terrible consequences of the Atomic Bomb.

There were only a few survivors of the Hiroshima bombing and fewer still eye-witnesses left today who can recount what they saw first hand and I hope you will be able to join us to hear Howard’s story.

This month marks the 77th Anniversary of the day when Army-directed evacuations began, relocating ultimately 117,000 Japanese people, including 60,000 children to assembly centers or interment camps.