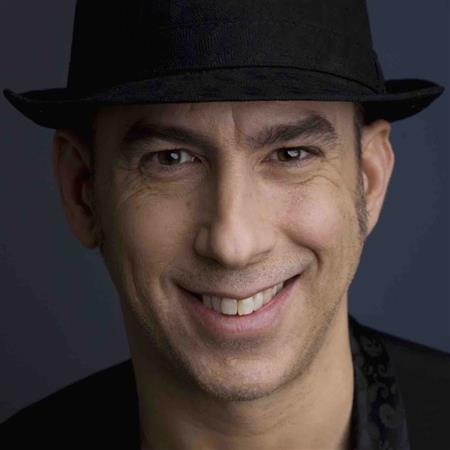 Jason’s story is unique and his knowledge is real.

Jason Gardner, the founder of Radical Shift Coaching, is a highly respected life coach with capabilities for unlocking human potential. With a long history in magic, escapology (think Houdini) and showmanship, he is known for his ability to help people free themselves from the straight jackets they put themselves in and reach full personal potential and freedom.Jason’s ability to combine coaching, escapology and magic creates transformation before you even know it.

Jason’s trainings has helped over a million people to bring about a radical shift in their lives through his simple proprietary concept of inverted beliefs and behaviors.  It is nothing like your audience has ever experienced. Small changes produce results. Let Jason help you and your team create a radical shift now. 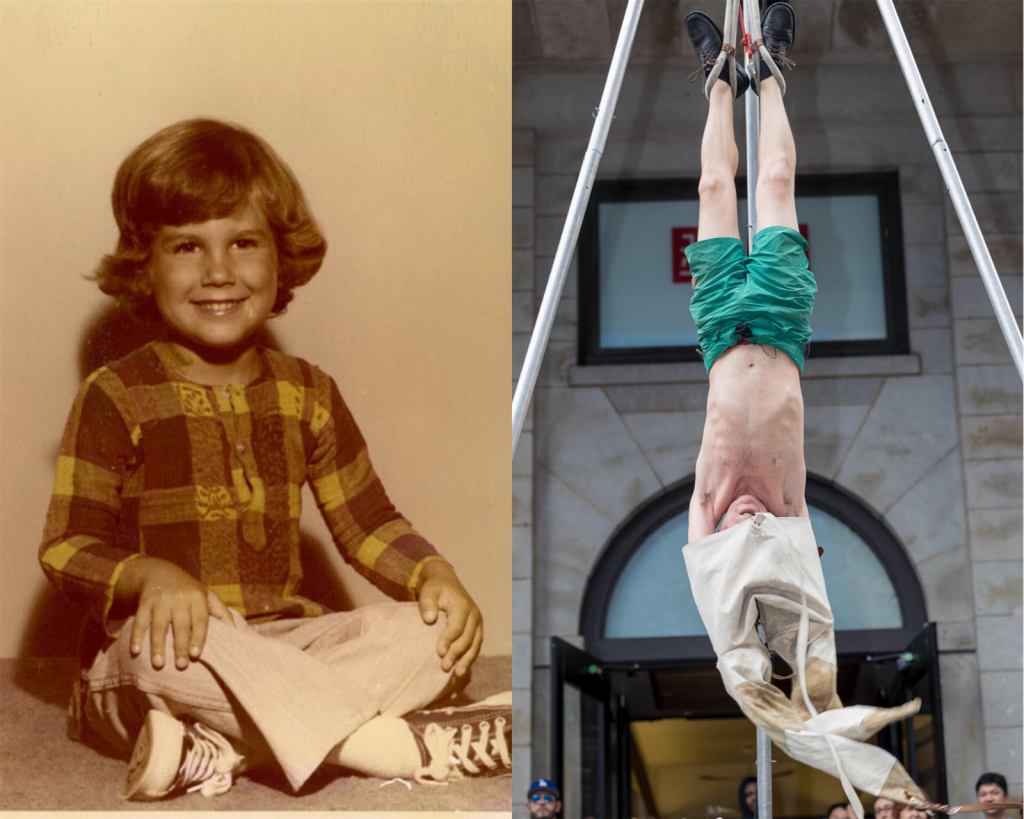