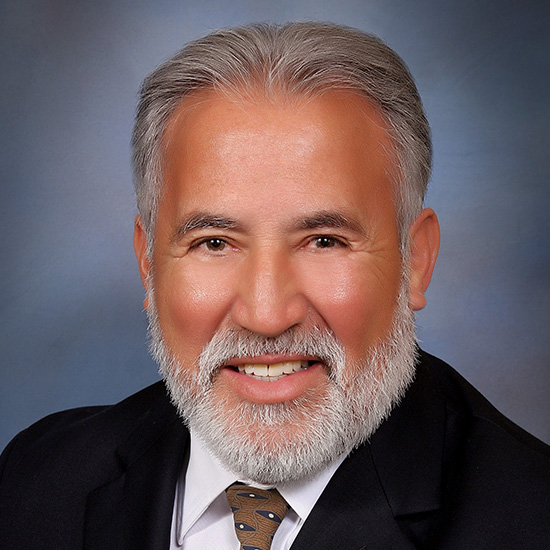 A Rotarian since 2000, Joe is a member of the Rotary Club of Bellflower. He served as Centennial President of the club in 2004-2005. Since then, Joe has served in various leadership roles at the District level. He received the District Rotarian of the Year Award and the RI Service Above Self Award. In addition to organizing major District events, Joe has been involved in the organization of District-wide humanitarian trips throughout Latin American and the Caribbean.

Joe began a 25-year career in hospital administration following undergrad and graduate studies at California State University, Long Beach. In 1996 he started a mechanical and electrical contracting business which today serves LA and Orange counties. Joe has served on several community boards and remains active in Long Beach, where he and his wife Rozangela live.

Joe has two daughters and two grandchildren. They all live near each other and they spend a lot of time together. He and Rozangela are Major Donors. Joe is a member of the Paul Harris Society each year. The most rewarding Rotary moments for Joe and Rozangela come from enjoying fellowship events with Rotarians and participating in humanitarian service projects.