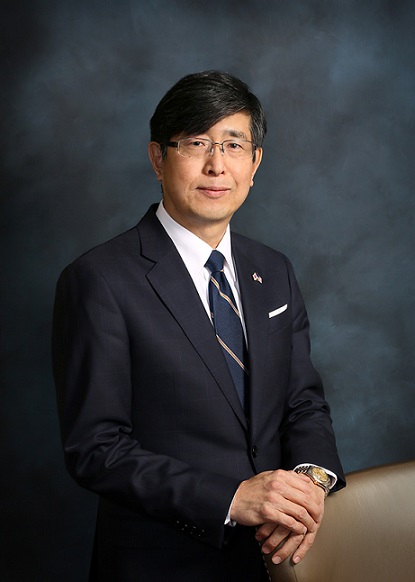 Chiba was born May 1959 in Tehran, Iran and graduated from University of Tokyo in 1984 with a bachelor’s degree in law. He studied two years at Peking University and received a masters degree in Asian studies in 1988 from UC Berkeley.

Chiba was a lecturer at the University of Tokyo in 2005 and is the author of a number of major papers for academic publications.