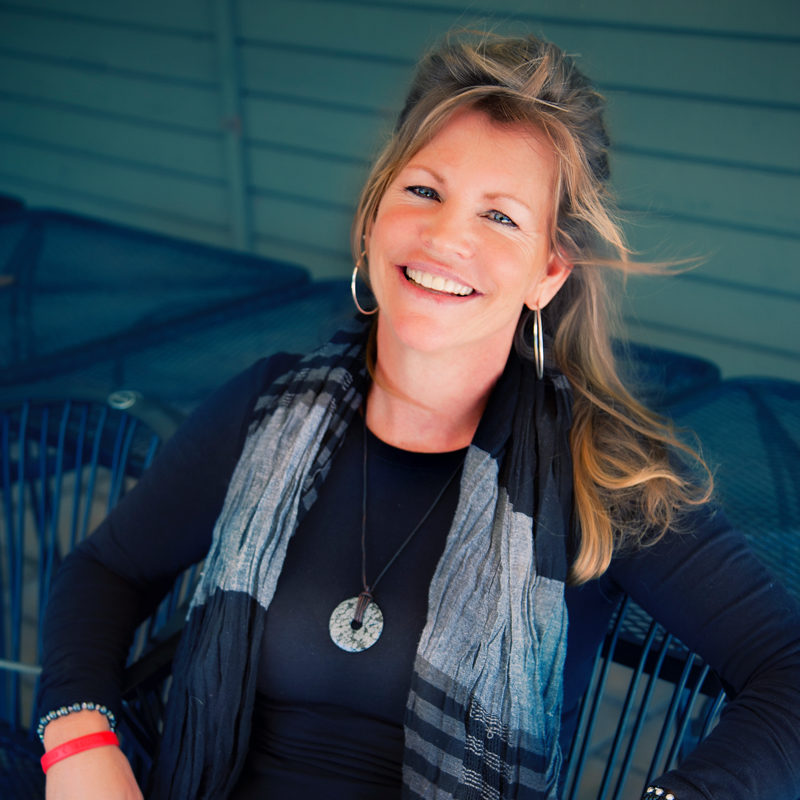 Challenge Day has taken place in more than 2,200 schools throughout 48 U.S. states, in 10 countries including much of Canada, The Netherlands, Belgium, and several others. The program has reached more than 1.5 million kids and adults on the ground in schools and communities, and millions more through legendary televised programs. Challenge Day has been featured twice on Oprah, in the 2010 Tom Brokaw documentary called Bridging the Divide, and in the 12-episode MTV series If You Really Knew Me in 2010. The Dutch documentary, Over de Streep (Cross the Line) aired for five seasons.

Challenge Day is a 501(c)(3) nonprofit, located in Concord, California in the San Francisco Bay Area, and program leaders travel from nearby locations to facilitate Challenge Day programs around the world.

After years working in teen crisis, prevention, and intervention, Challenge Day Founders Rich and Yvonne Dutra-St. John understood that substance abuse, eating disorders, bullying, truancy, violence, and even suicide were symptoms of the underlying problems of separation, isolation, and loneliness. They drew upon their commitment as parents of four young children and their combined professional experience to create the Challenge Day program. Rich and Yvonne’s purpose was simply to make sure that their young children—and youth everywhere—would not experience the painful isolation and emotional trauma they had faced in school. They formulated a dream to break down the walls of separation, isolation, and loneliness that young people experience and instead join them together in love. With the support of two courageous educators, they held their first Challenge Day in Livermore, California in 1987.  The week before the Challenge Day, a huge fight broke out on campus. Many of the participants were students involved in that fight. At the end of the first day, students were apologizing and hugging. A ripple of compassion and hope transcended the emotions and attitudes that divided them. Rich and Yvonne were humbled and awed and knew this would be their life’s work.