Skip to content
Home/News/Damian Kevitt and Edie Perkins are on a mission to save lives.
Previous Next

Damian Kevitt and Edie Perkins are on a mission to save lives.

Our club was deeply moved by the presentations of Damian Kevitt and Edie Perkins , who shared their inspiring stories and their mission to make the streets safer for everyone. The FINISH THE RIDE organization was founded by Damian who was struck in a hit-and-run accident on Sunday February 17, 2013 where he lost one leg and nearly lost his life. Determined to counter the tragedy with a greater good, Damian dedicates much of his time to the organization which focuses on community and legislative efforts to make the streets safer for everyone who uses them.

On April 20, 2017 while on a solo morning bike ride, Edie was hit head-on by an SUV. The driver was momentarily blinded by the sun. Edie broke seven vertebrae in her neck and back and 11 ribs; her legs were torn up, her spine crushed. One year late still recovering from her accident she reached out to the driver of the SUV. Her story of forgiveness, to the point of becoming friends with the driver was immensely inspirational.

We’re grateful to them both for sharing their stories and motivating us to take action in making Glendale a safer city to live in.

Learn more about FINISH THE RIDE 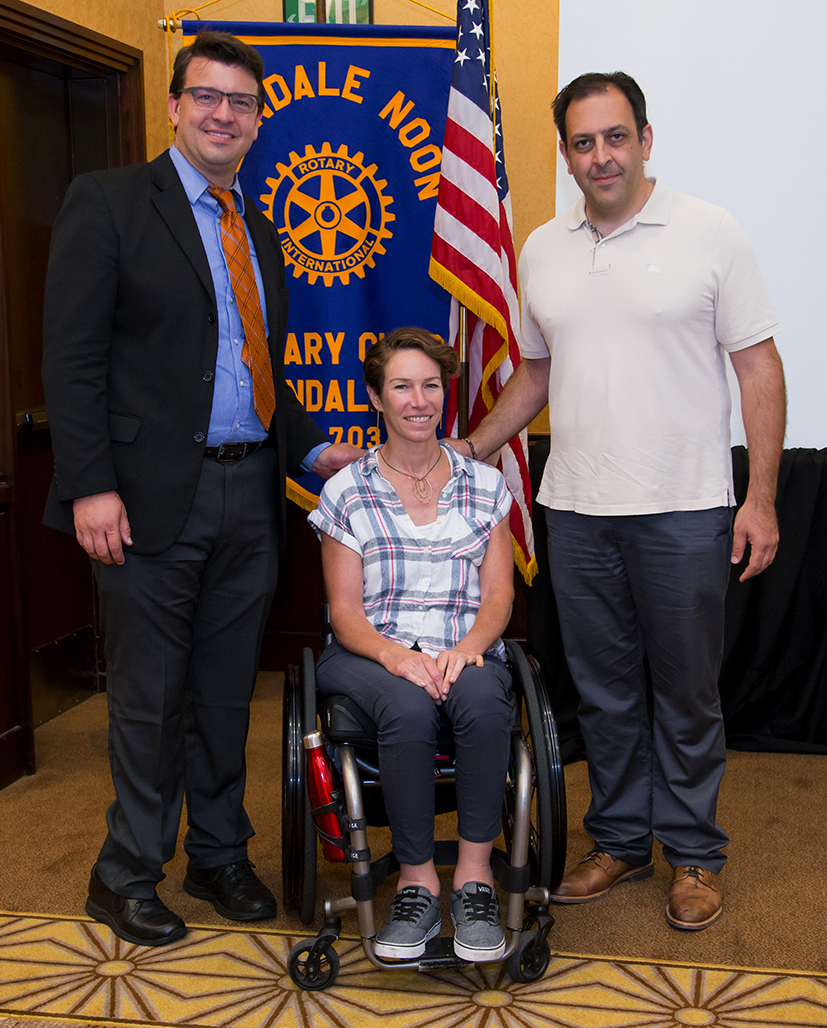 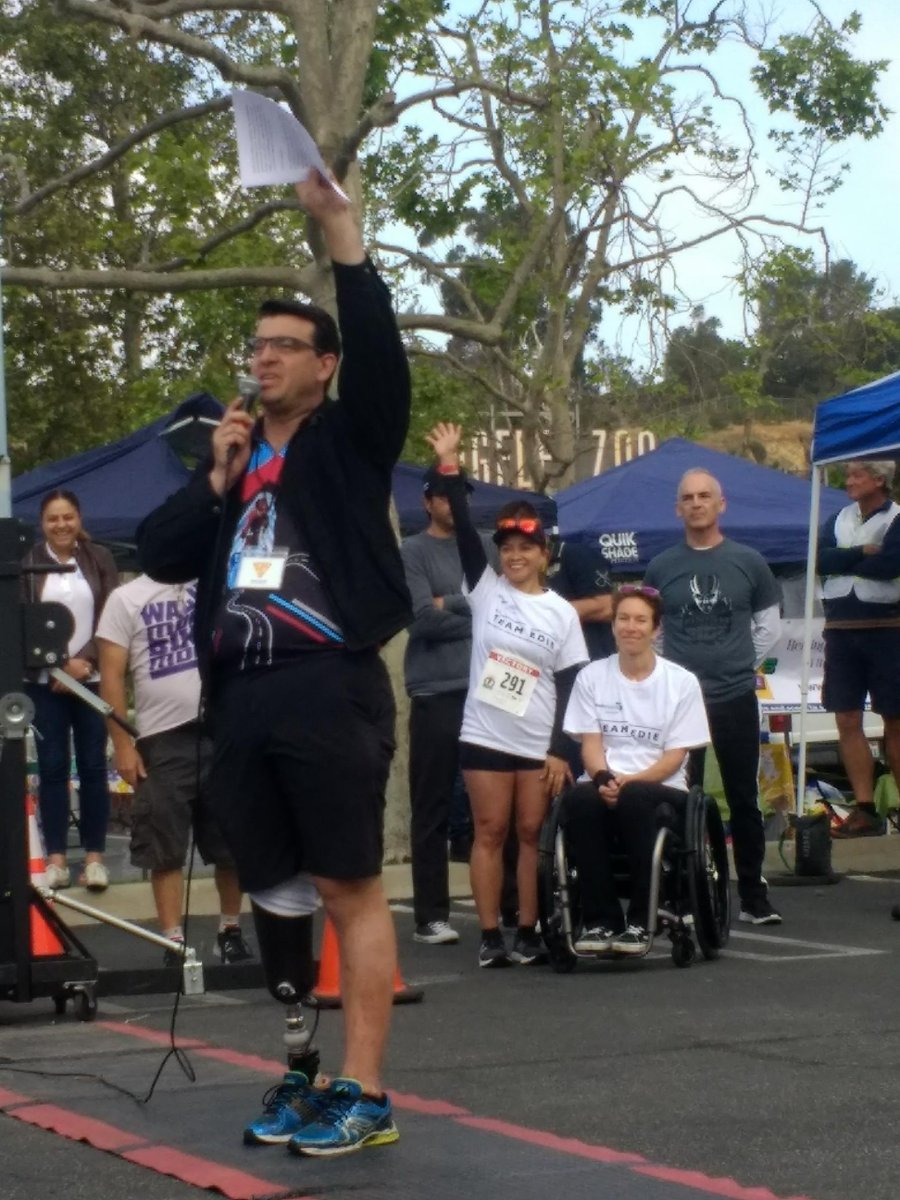 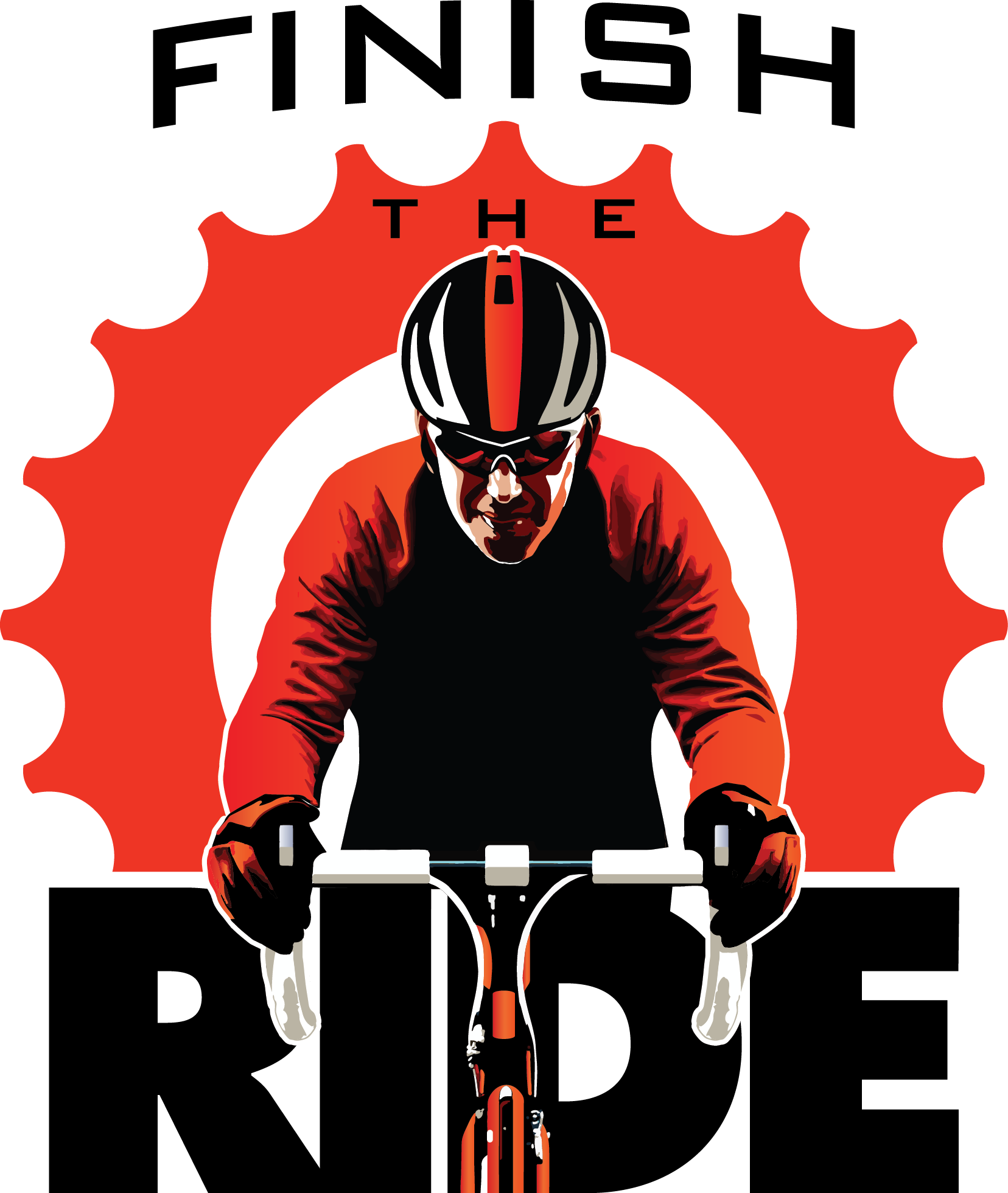