On Thursday May 10, 2018 members from the Rotary Club of Glendale-Noon attended the 23rd Annual Glendale Police Luncheon, an event the club had sponsored at the Premier Platinum level. In attendance was the new Chief of Police, Carl Povilaitis, who helped to honor numerous officers, employees, volunteers and members of the community who displayed exceptional courage, self sacrifice and dedication to the cause of public safety and law enforcement.

Included in those honored were Glendale police officers who were present at the Harvest Music Festival shooting in Las Vegas that occurred in October 2017. David Ono of ABC7 detailed accounts of their heroism and actions that saved lives on that fateful day.

We’re proud and honored to have such exceptional individuals policing our city and keeping our community one of the safest in the nation. 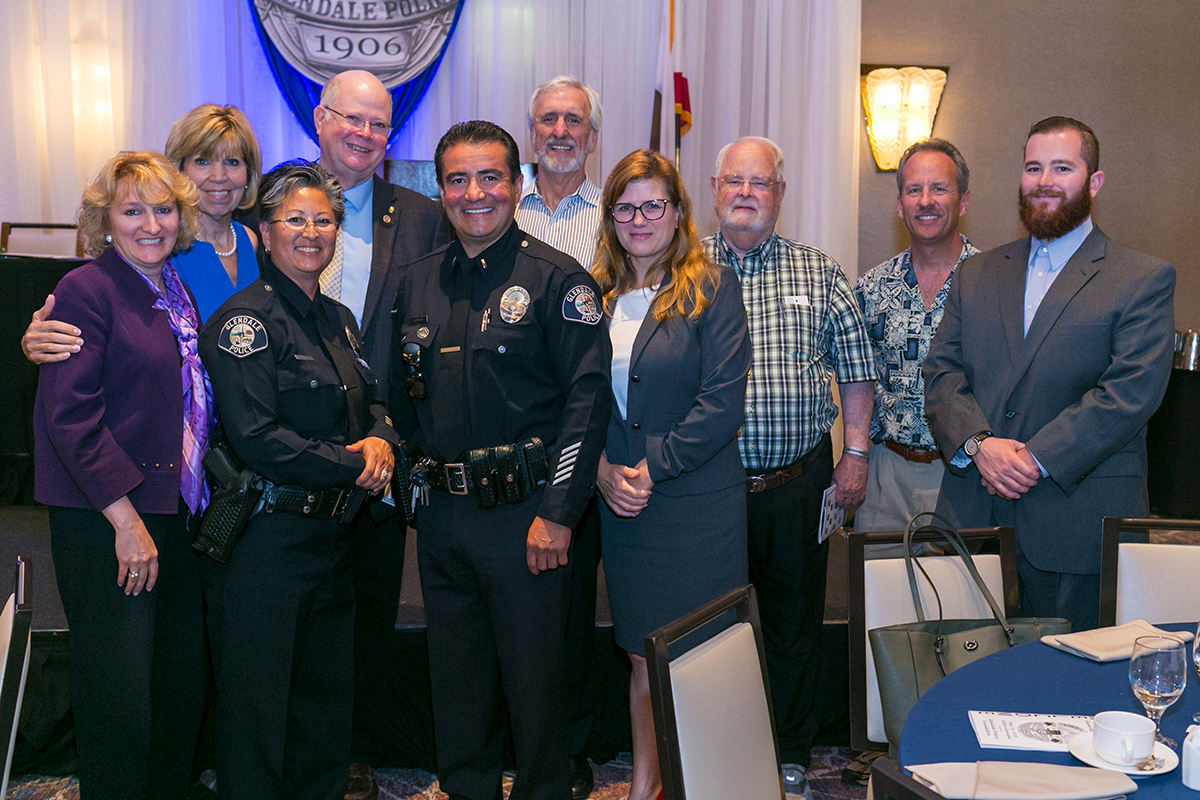 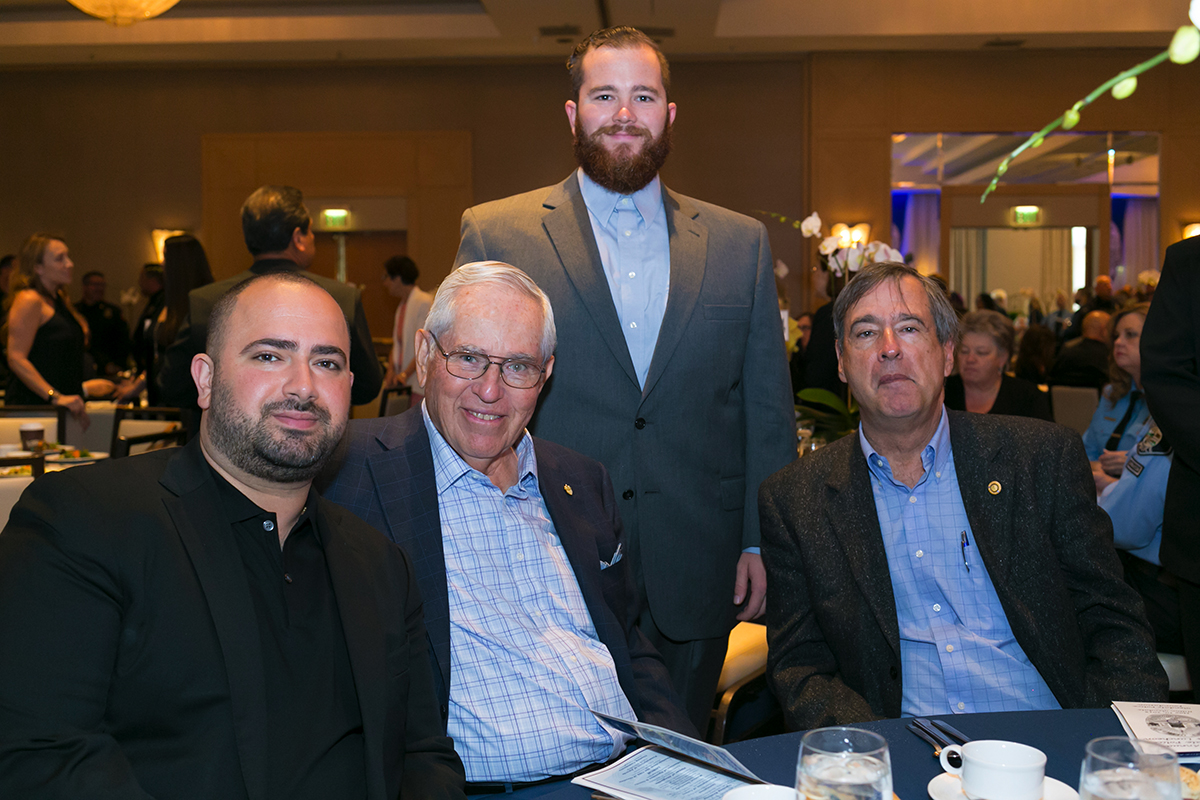 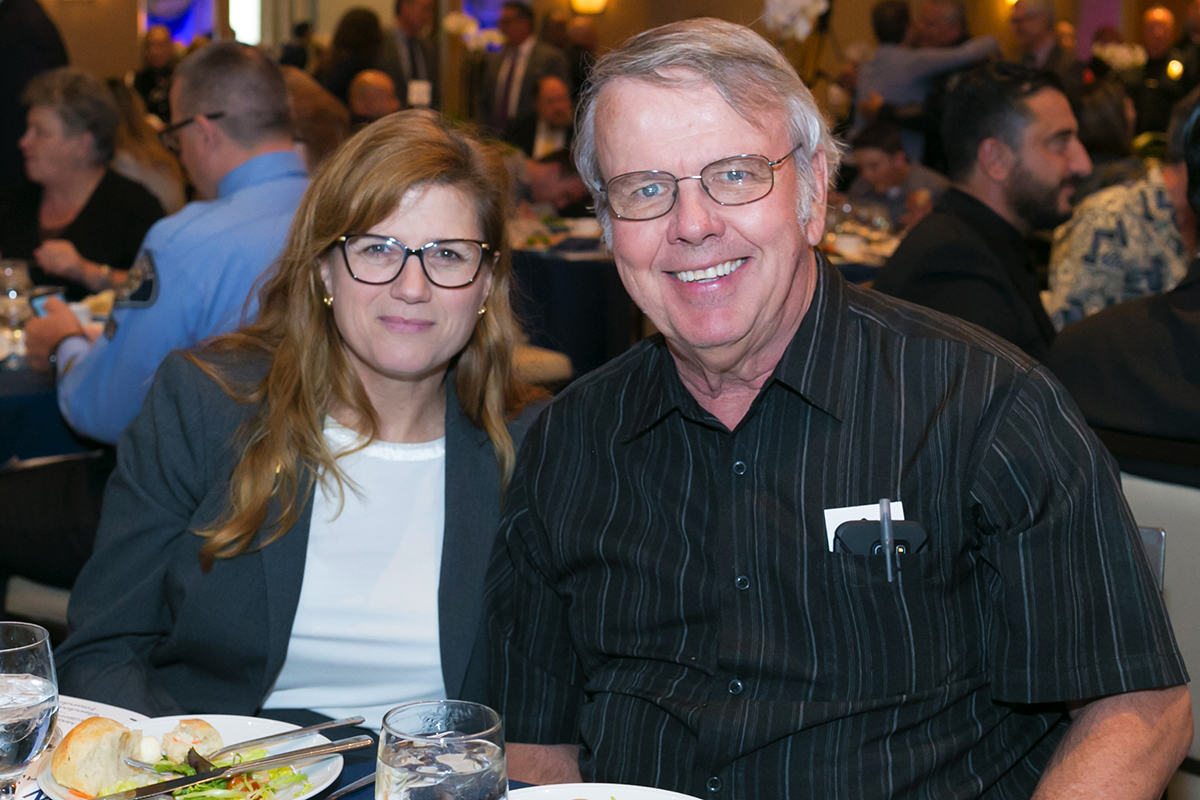 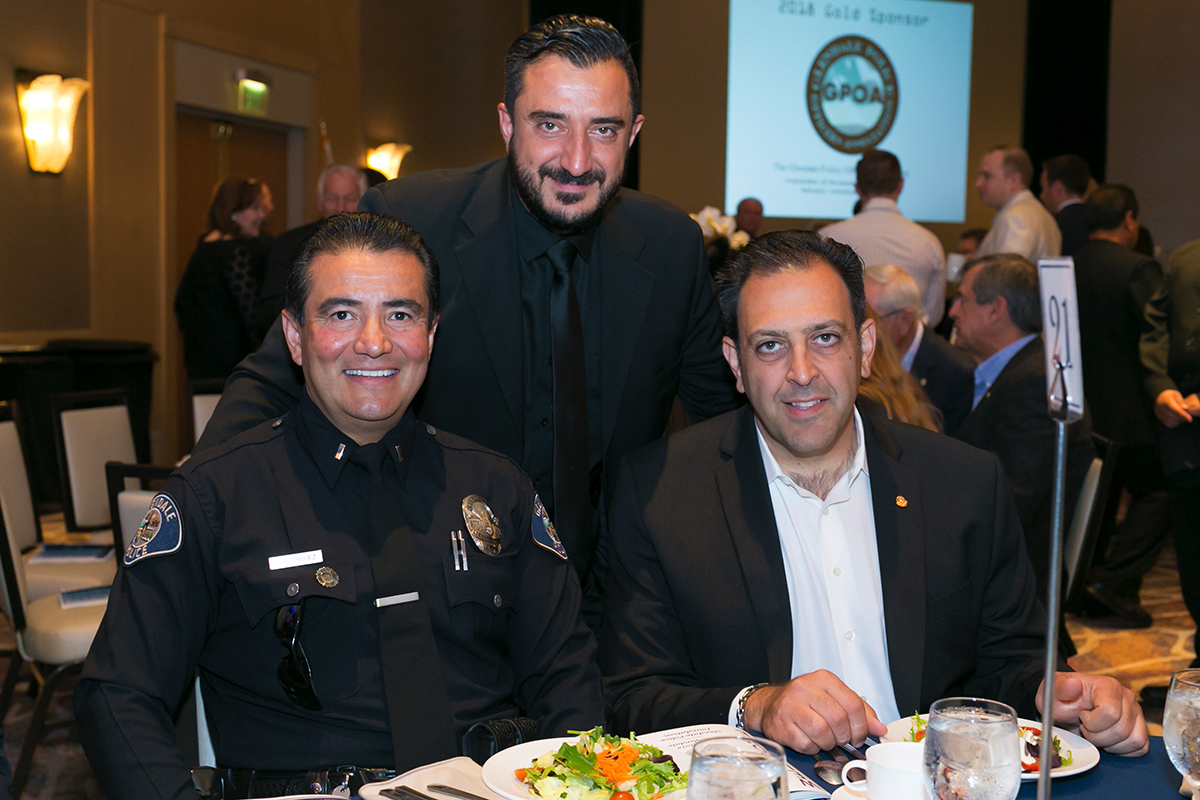 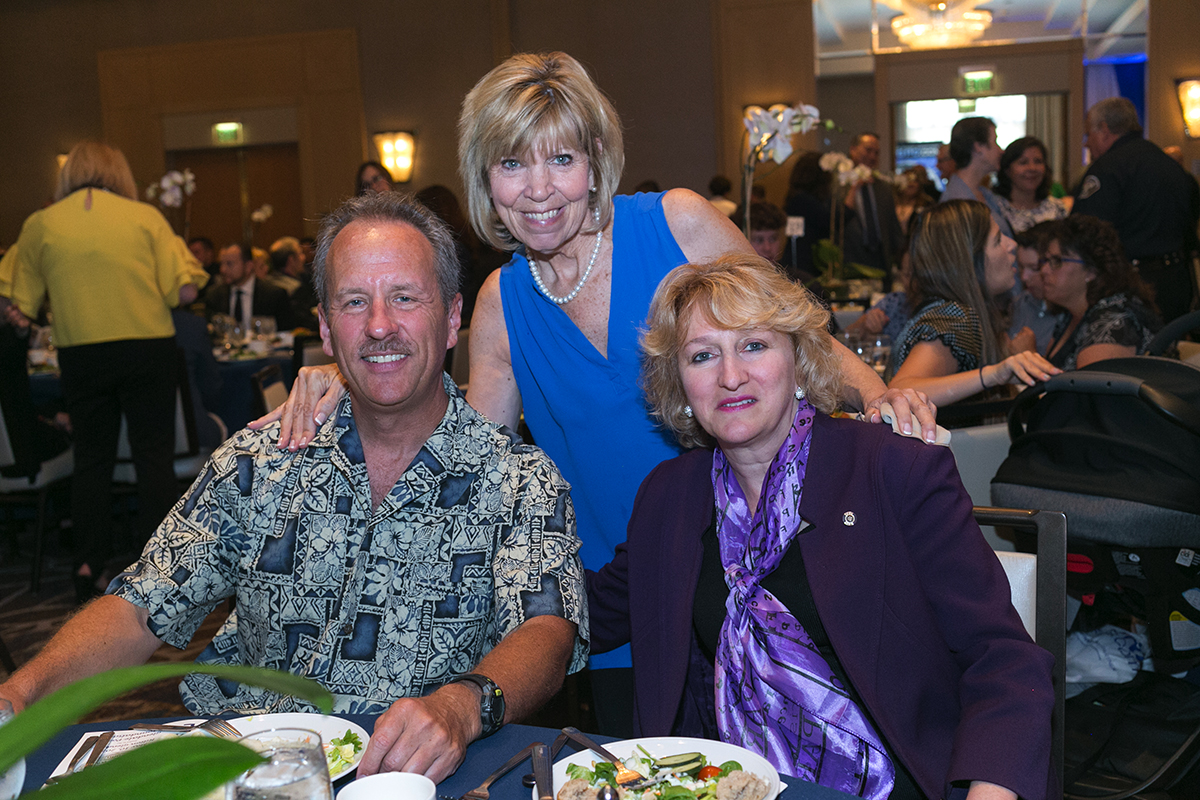 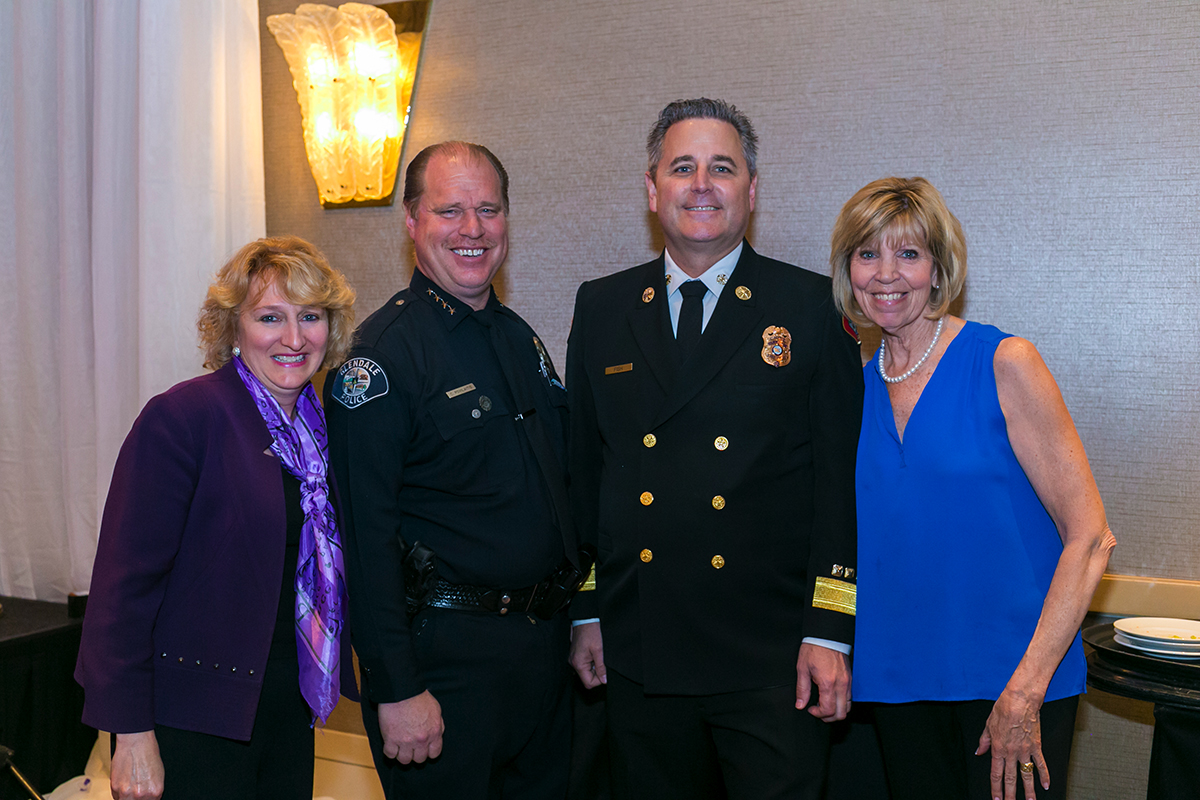 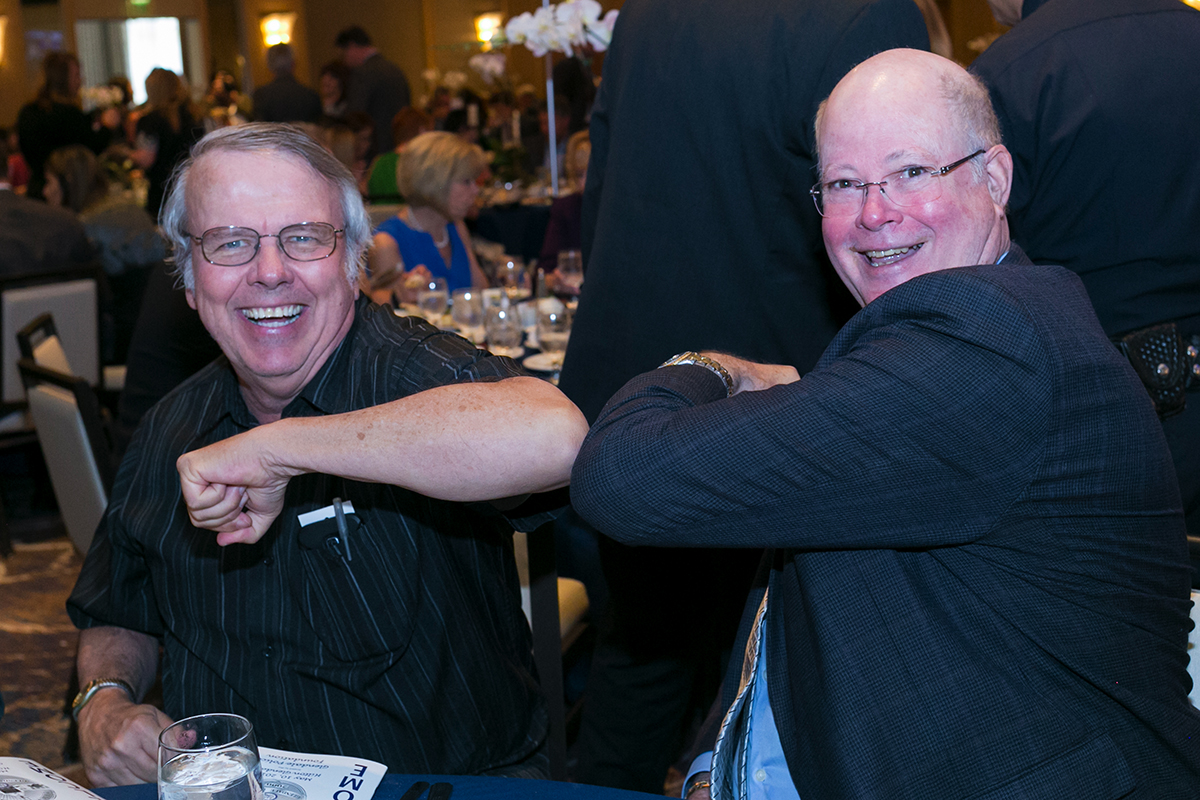 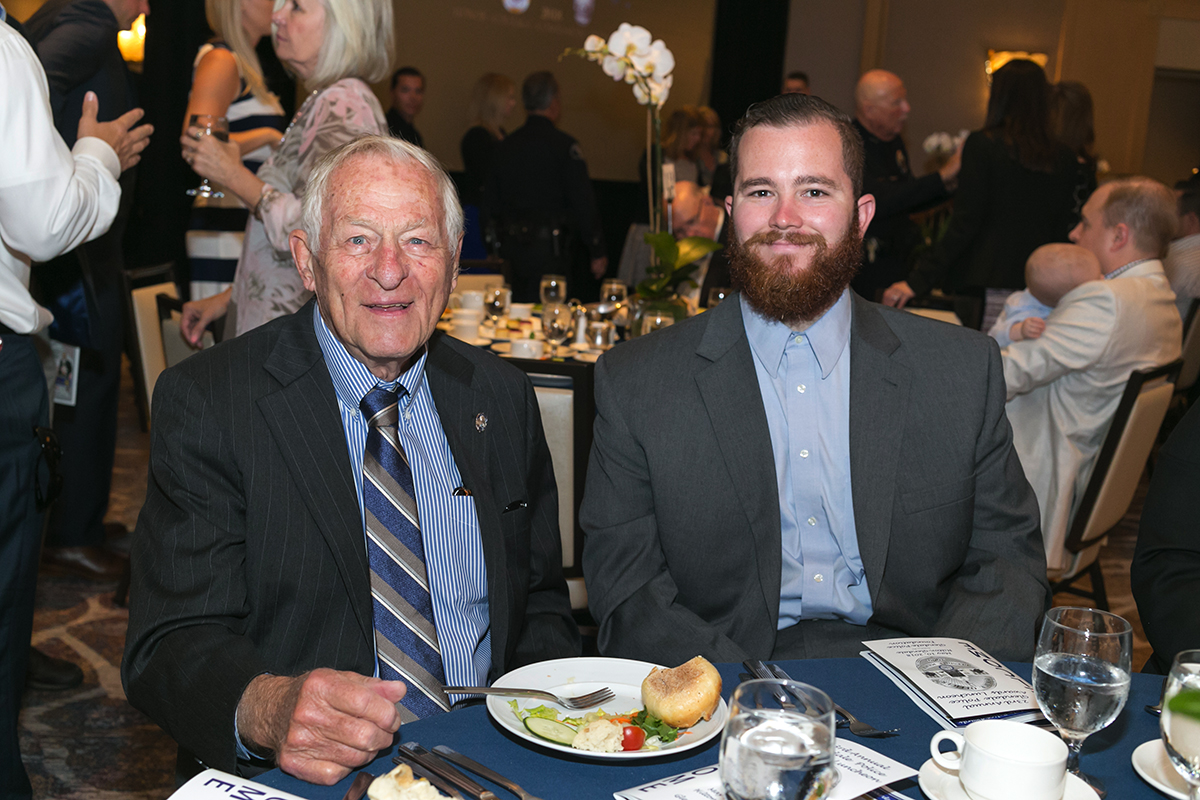